We are coming down from the extravagant over-stimulation and gastric delights that made up a wonderful whirlwind weekend in NYC, where we got to celebrate Wes’ brother’s birthday.  But, the whirlwind’s not over, because we have a lot to harvest for you tomorrow!  I don’t know who planted all the stuff out there, but we have only four weeks left, and it’s all gotta go home with you before the season is out.  The good thing is, aside from the lettuce and herbs, everything should keep well in the fridge if you can’t get to it all.

If you like roasting and making soups, your time has truly come.  With the turnips, carrots, celeriac, watermelon radishes, onions and garlic (and any leftover beets or potatoes from last week), you can make a royal root bake.  Just cube whichever veggies you like (smaller cubes mean less cooking time), toss with olive oil and salt and whatever herbs and spices you like (parsley, sage, rosemary, thyme?), and cook at 400 degrees for about 45 minutes.  Soups are also super easy.  The way we always do them is to saute onion and garlic in a thick-bottomed pot, then we add chicken stock.  From there, we just kind of throw in all the veggies, add more stock if necessary, and flavor with herbs and spices.  It should come to a boil, then simmer until the veggies are fork-pokey soft.  Sometimes we add rice about 15 minutes before the end, and if we’re lucky enough to have sausage around, we’ll put that in there about 20 minutes or so before the end.  You also don’t have to stress too much about overcooking…soup isn’t a super-fine art at all.

A note about the celeriac (aka celery root) — it’s bizarre-looking, but after an appointment with a pairing knife, it cleans up real nice.  Once you peel it, you’re left with a luscious white hunk of fragrant flesh that smells mostly of celery, but also of something starchier.  It’s really a treat in a root bake, soup, or cooked and mashed up with apples or potatoes.  Turnips–for those of you who aren’t turnip lovers (my brethren!), I want to reassure you that there are creative and tasty ways to use them, and I’ve put one of those recipes below.  I think my mother is one of the only people I’ve ever heard utter the words, “I have a passion for turnips!”  After hearing her declare that, I thought I should try harder to like them, especially since they’re so pretty. 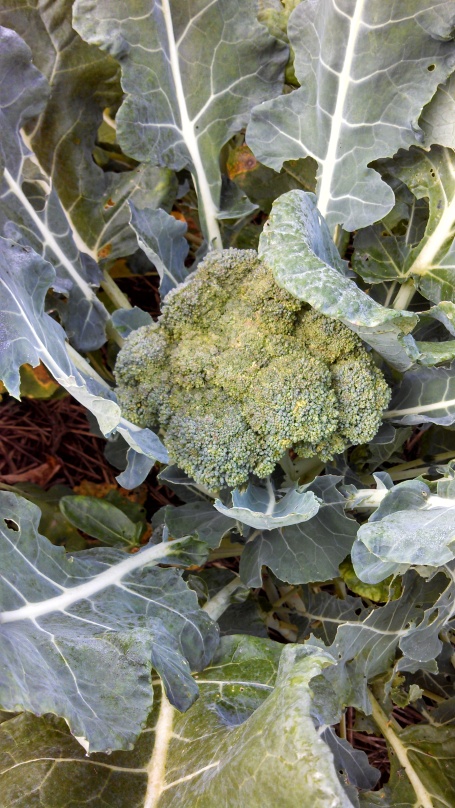 TURNIP GRATIN (thanks to Elise Bauer at simplyrecipes.com) (recipe is for four servings)