End of the Year Workday and Potluck Party!

The end is near! We are planning a wonderful end of season workday and potluck bash to celebrate the close Second Wind’s third season! Join us at the farm, Saturday, October 22nd at 1:00 pm for a fun afternoon of work, followed by a scrumptious potluck party at 5:00 pm. Members, kids and friends welcome. We created a facebook event, check it out! 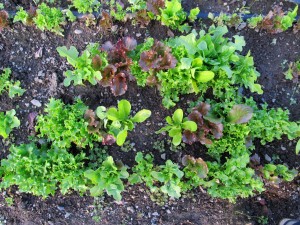 Expect the following produce this week:

These adorable orange pumpkins are not the carving kind! They are New England Pie pumpkins, renowned for their superior sweetness and texture, especially good in pumpkin pie. I do suggest that you use them for that purpose too. (Make a pie this week and enter it in the Pine Bush Farmers Market Pumpkin Pie Contest on Saturday, October 15th!) 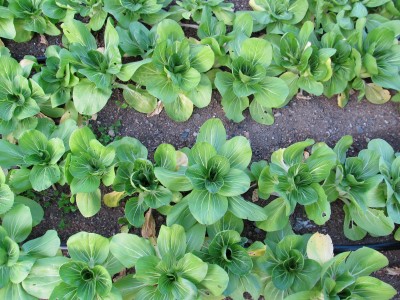 We have been giving out delectable bok choy throughout the entire season, and I have to say, I love the variety we have been growing this year. We usually grow a different type that is taller with white stems. This compact type is all green,  sweeter and more tender. The bok choy we have this week is bigger than the heads we have given out previously, so be sure to trim the “core” out. The core is the tough cylinder at the base that holds the head together. Chop the bok choy in half, then in quarters and you will see the core at the base, it will now be triangular. Simply cut it off, wash the bok choy and proceed with your dish. 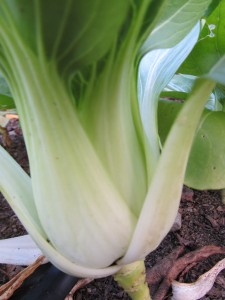 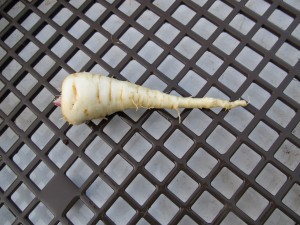 You know the season has changed when parsnips show up on the table! You can do a million things with parsnips, but my favorite is to roast them like potatoes (or with potatoes!): Clean and cut into smaller pieces. Toss with  a bit of oil, salt and pepper and roast at 375 until golden.